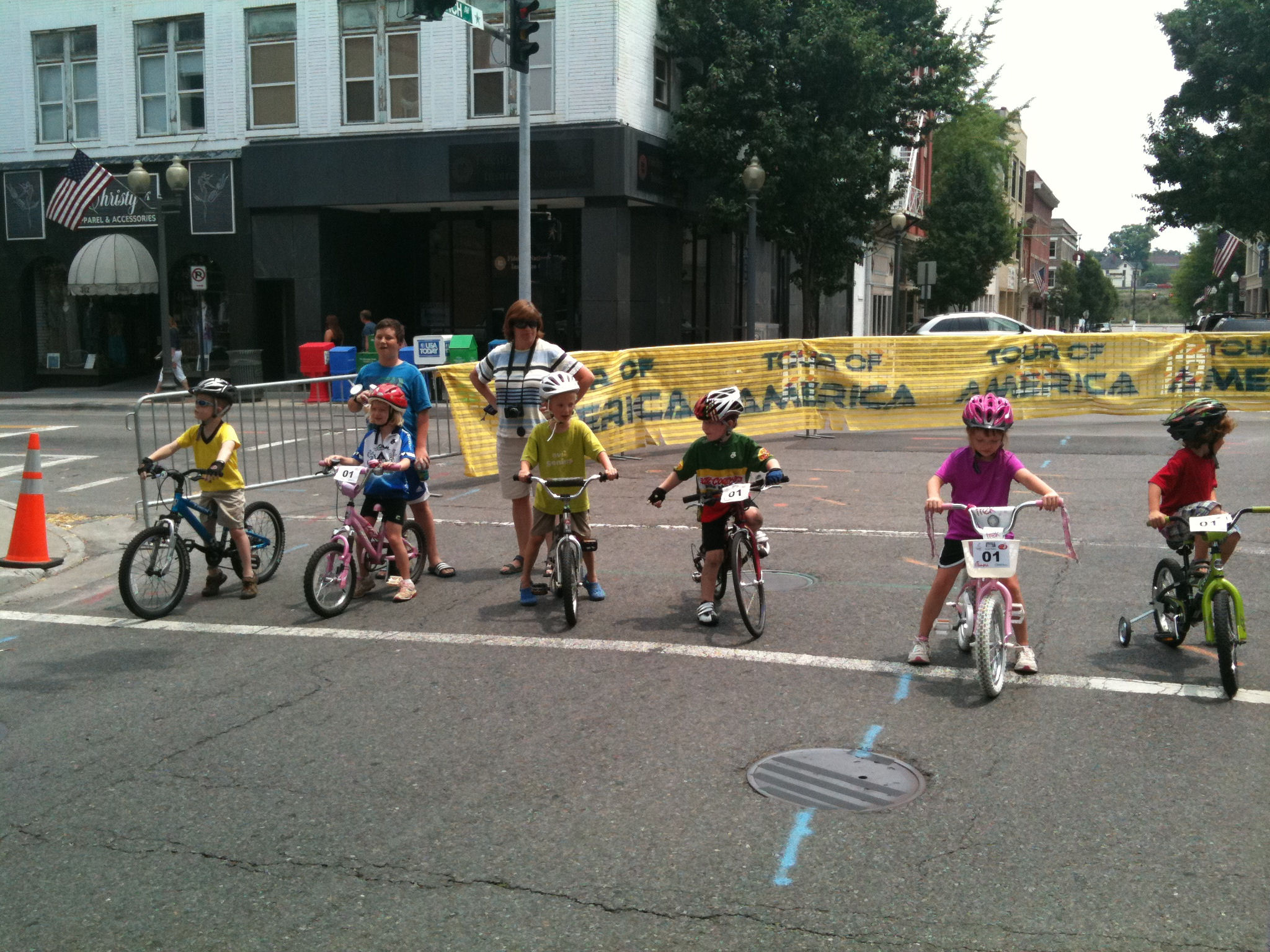 David Carey, a junior cyclist who was diagnosed with pre B acute lymphoblastic leukemia, passed away on June 7th, 2019 after an epic battle with the disease. It’s no exaggeration to say that Star City Cycling would not exist if not for David, and his family has asked that we honor his memory with a scholarship fund to help more kids participate in the sport that he loved. There could not be a more fitting tribute to a boy whose greatest passion was riding and racing bikes.

According to David’s mom, there were 3 things that he wanted to do with his life: take care of his family, cure cancer so other kids wouldn’t have to go through what he went through and get more kids on bicycles.

You can help to honor David’s dream by making a tax-deductible contribution to Star City Cycling.
Your donations will allow us to provide financial assistance to kids who could not participate otherwise.

A Word from Our Founder, Chris Berry

There are defining moments in all of our lives when everything changes. For me, one of those moments was a bike race between two 6-year-old boys on July 4th, 2011 during the Virginia Commonwealth Games.

The race lasted less than a minute, and I had no idea at the time what a monumental impact it would have on my life. From the moment that my son Robert lined up beside David at the start, he was transformed into a fierce competitor. David won that first race pretty handily, but Robert was absolutely hooked. Over the next several years, the boys went on to become two of the most active junior racers in the state, and they faced off in more mountain bike and cyclocross races than I can count. David and his family were fixtures at those early races, and we could always count on seeing his smiling face at the starting line. That same smile was always still there at the finish, regardless of the outcome of the race.

I had always hoped that Robert would share my love of bicycles, but his enthusiasm went beyond anything I ever imagined. He wanted to race at every possible opportunity, and since the time he turned 9 he has averaged 30+ races per year. I had never had a major interest in racing before Robert got hooked, but it didn’t take me long to realize that kids racing bikes was something completely different from any traditional youth sport.

The thing that impressed me the most was how incredibly tough and determined young kids could be. Racing bikes is about pushing yourself to the limit, and then pushing harder, learning to overcome obstacles, and discovering that you stronger and more capable than you ever imagined. It’s also about learning that life isn’t always fair, and taking individual responsibility for your own successes and failures. It’s about learning to be humble in victory and gracious in defeat.

Kids who race bikes learn these lessons at an early age, and the confidence they gain through the sport carries over to every other aspect of their lives. Watching this character building process unfold with my own child and countless others was what ultimately led to the formation of Star City Cycling. I spent 6 years of my life as a full time volunteer dedicated to the sport of junior mountain biking, and to the life lessons that kids can learn through racing. It all began when my kid raced David Carey down Church Avenue on the 4th of July in 2011. I will be forever in his debt.